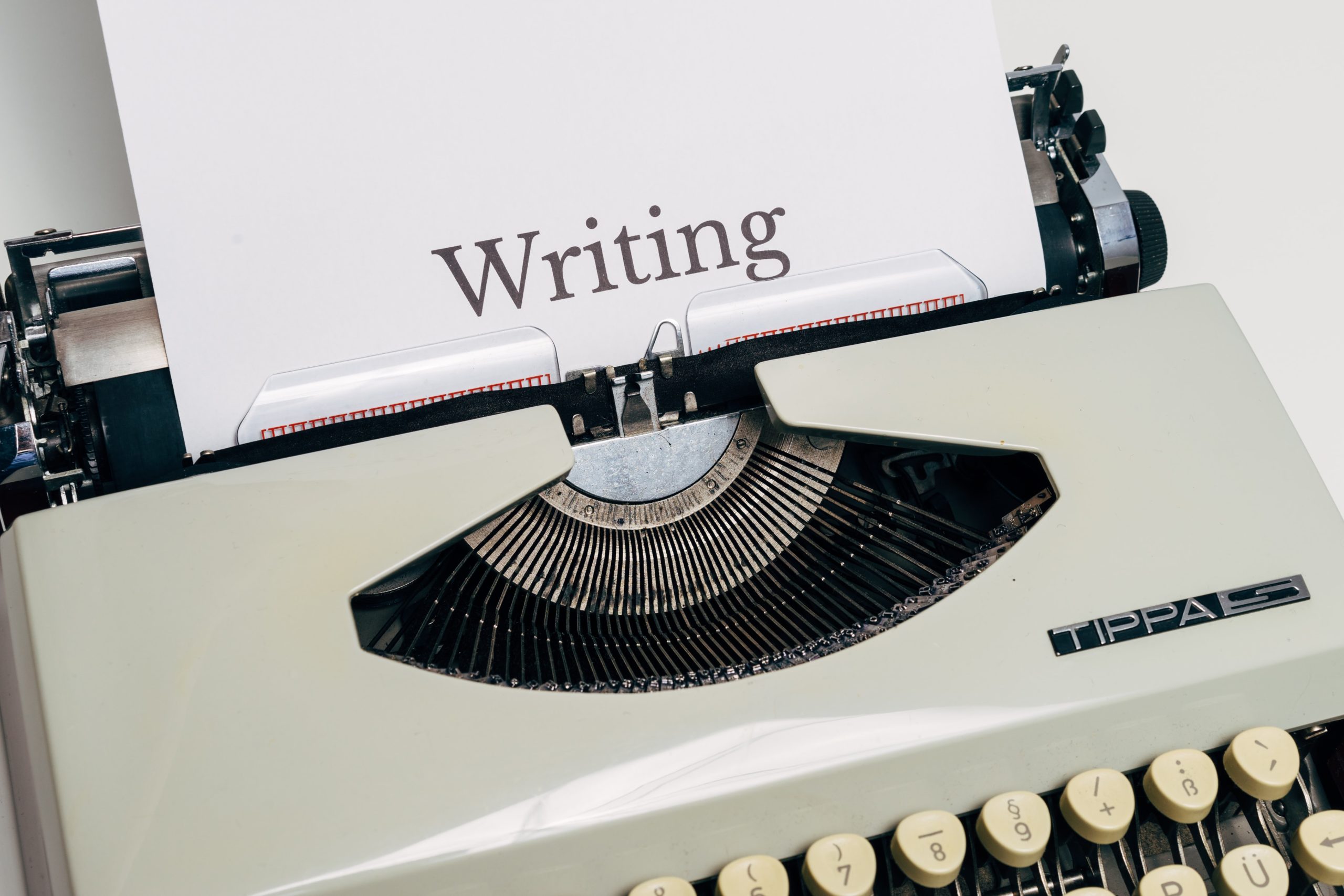 With the discovery of oil in early 1900s, the energy industry began growing rapidly and became a top agenda item globally. Growth of world population, proliferation of industrialization and rapid advances in technology drove the establishment of global energy markets, which was followed by a speedy development of engineering.  Unfortunately, it was not until early 2000s that parity among people around the world could be achieved, 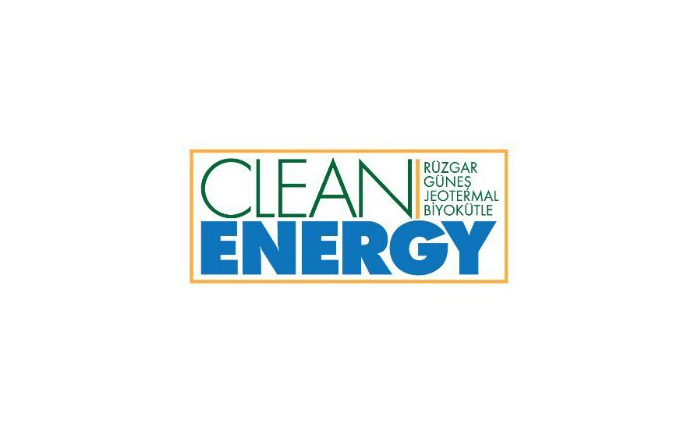 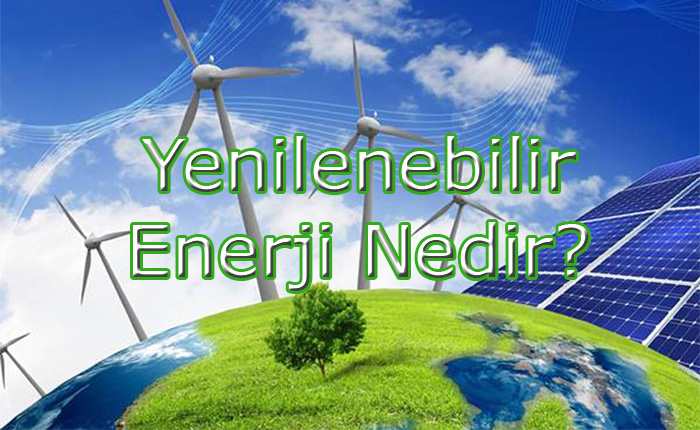 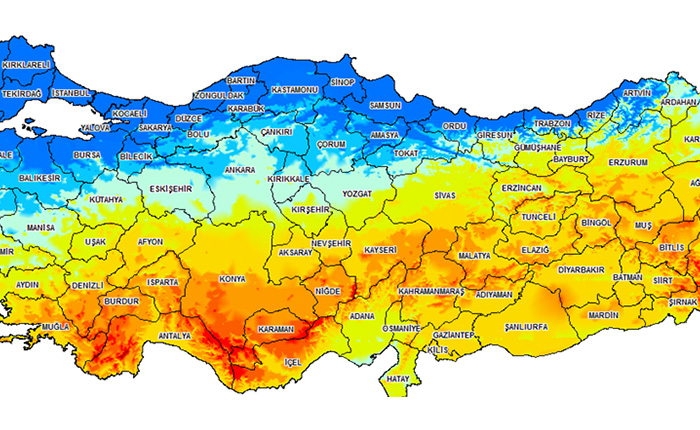